How to Write a Video Script

Movie producers and inbound marketers aren't that different when it comes to creating and editing video content. We're both telling a story, and whether that story is about a protagonist or a product, we're both trying to captive our audiences and make them believe in the story we tell. What happens at the end of the story is a little different, though.

While movie directors might want viewers to come away from their work feeling or thinking something, inbound marketers want viewers to come away from it planning to do something -- whether that's subscribing to a blog, filling out a lead form, or signing up for a product trial. For marketers however, there's a specific way to write a script so that it shapes an effective video. 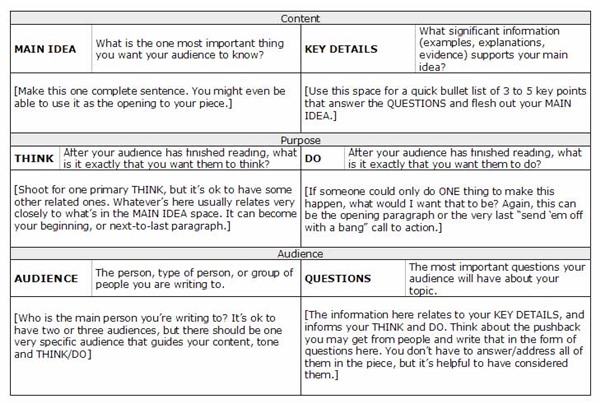 Although it might seem like this is an easy step to skip, it’s not worth it. Starting with a brief allows you and your team to document the answers to the most important project questions so everyone involved in creating the video can get on the same page. Focus on your goals, topic, and takeaways when developing your brief. A brief doesn't have to be fancy, nor does it have to follow a specific formula, but there are several key questions it should include to craft an effective video script. 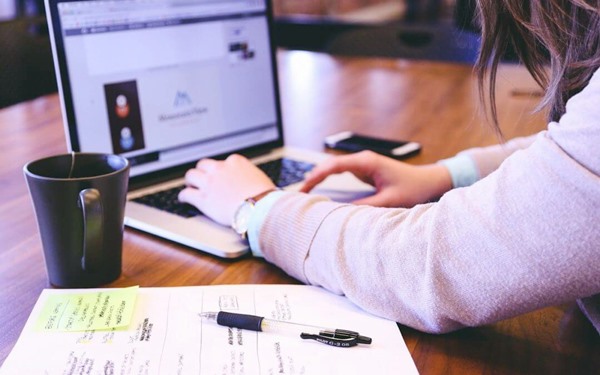 Once you’ve picked a topic, it's time to write the script. Just like the brief, the video script doesn’t have to be fancy. You’re not trying to submit this script for any awards -- its purpose is strictly functional. A good script makes it easy for the people on camera to get their messages across while sounding and acting naturally.

•    Make it thorough: A script doesn’t just include dialogue. If your video will require multiple shots, characters, or scenes, include these details. Be sure to include any necessary information about the set or stage actions, such as a wardrobe change. Basically, you want the script to be thorough enough that you could hand it off to someone else to shoot, and they'd understand it.

•    Write for the audience and the platform: Is your audience made up of young teens, middle-aged professionals, or older retirees? Will your video live on Instagram, YouTube, or your website? Make sure you're keeping it conversational for the people you're trying to connect with - and infuse humor, tone, and inflection accordingly. Furthermore, if you're writing a short-form video for Facebook, you might want to consider keeping your script choppier with sentence fragments. 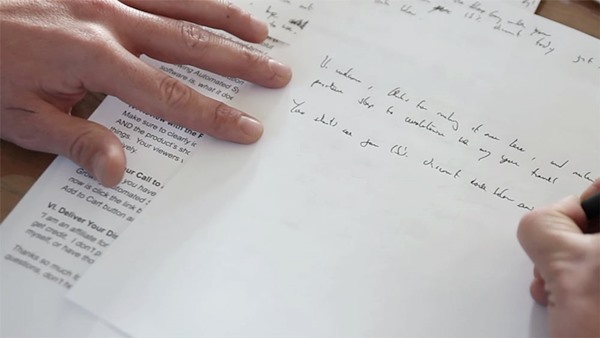 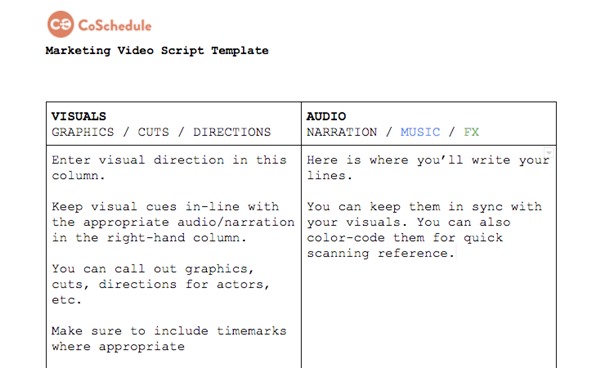